Everything You Need to Know About SEER Ratings

If you’re a conscientious shopper, then you need to understand what a SEER number is, why it’s important, and what benefits it brings to the table. Whether you are a homeowner or a contractor, you should pay very close attention to this figure, because the SEER rating of the AC unit you’re eyeing, and your choice will have a huge impact on future energy bills, among other things.

A new air conditioning system represents a significant investment. Not only are AC units more expensive than most household appliances, but they also use a lot of electricity. According to the U.S. Department of Energy (DOE), running an air conditioner costs homeowners across the country nearly $29 billion + annually.

In general, homeowners are okay with the costs of running an AC unit as long as the household or space is comfortable. However, that does not mean they wouldn’t do things to help lower these utility bills. That is where the SEER rating comes in.

What is a SEER rating?

SEER is an acronym that stands for Seasonal Energy Efficiency Ratio, which is the key efficiency rating for an air conditioning unit developed by the DOE in partnership with the Air Conditioning, Heating, and Refrigeration Institute or AHRI.

An AC unit’s SEER rating is calculated by dividing its entire cooling output over a cooling season by its total electricity consumption over that same time period.

Why is SEER important?

The SEER rating of an AC unit is a very important metric that will help consumers make an informed decision on which air conditioning system to purchase. In the SEER rating system, a higher figure is an indication of better energy efficiency.

Your AC unit accounts for around 50% of your total home energy consumption. If the SEER of your old AC unit, for example, is pegged at 9, then buying a new air conditioner with a SEER of 18 will mean a 50% drop on your AC’s energy consumption. With reduced electricity use, you can expect lower utility bills from that point forward with up to an estimated 25% reduction on your total bill. And if you go with ductless air conditioners and other highly-efficient systems with ratings of 20 SEER or higher, then you will get to save even more.

Today, higher SEER units have become possible with the help of DC brushless motors, inverters, integrated systems, rotary compressors, variable-speed drives, and other technological developments. As more new technologies are being discovered or developed, we can be sure to expect SEER ratings of air conditioners to continually become even higher in the future.

While there isn’t much the government can do with your old, low-SEER AC units, there are now federal regulations in place that require new units to have a higher minimum SEER rating, which would depend on the part of the country where you live. The impacts of climate on financial returns of energy efficiency are responsible for the differences in SEER rating minimums.

Split systems in the northern region of the U.S., for example, must have a minimum SEER rating of 13. Packaged systems, on the other hand, must be at least 14 SEER.  In the South and the Southwest, the minimum SEER rating for both split ACs and packaged units is set at 14.

The efficiency and the resulting energy savings are often seen as its primary benefits, but a high SEER has a lot more to offer than just a few dollars off your utility bill.

Environment-friendly – Newer, high-efficiency systems are very friendly to the environment. They consume less electricity, which will naturally reduce the amount of toxic fumes spewed by power plants as they burn fossil fuels to produce energy.

The eco-friendliness of new AC units with high SEER rating can also be attributed to the fact that they now use a new type of refrigerant instead of the ozone-depleting R-22, which is also known as Freon. Today, many new and efficient AC units use R-134A, R-407C, and R-410A, all of which are deemed safer than R-22, which is now gradually being phased out not only in the United States by 2020, but also the world over, thanks to a United Nations-ratified international treaty known as the Montreal Protocol.

Removes moisture better – A high SEER unit also has better moisture-removing abilities since it cycles longer at lower pressures, allowing it to speedily cool the air inside any given room. This reduces the risks of mold formation and other humidity-related problems.

Rebates – When you’re operating an AC with a high SEER typically cost more, you get not only lower energy bills but also incentives such as rebates.

As part of their mission to become more eco-friendly, utility firms as well as federal, state, or local governments in many countries the world over encourage citizens to use more efficient equipment to reduce energy consumption. Typically, they give out direct rebates or tax credits or deductions to people who qualify.  Always verify with your local utility provider and licensed HVAC contractor on what the rebate requirements are.

A note about SEER ratings

A SEER rating is a top indicator of the efficiency of an AC unit, but it’s not the only factor that needs consideration. You also need to right-size your AC system and trust us when we say that in air conditioning, bigger is not always better.

AC units with high SEER ratings also tend to be more expensive than those with a lower SEER. That means you will have to pay more initially, and be patient enough to recoup that money in the long run with its highly efficient operation and reduced utility bills.

Proper maintenance also plays a huge role in keeping your high SEER unit efficient for a long time. You see, your AC’s SEER rating will decrease over time. As it gets older, your air conditioner becomes less efficient. However, with regular maintenance, you can keep your air conditioning unit as efficient as possible as it ages. Just have a reputable HVAC contractor work on your high SEER AC unit at all times, and it will continue working as efficiently as it can.

Why Our Clients Love Us

DON’T TAKE OUR WORD FOR IT… 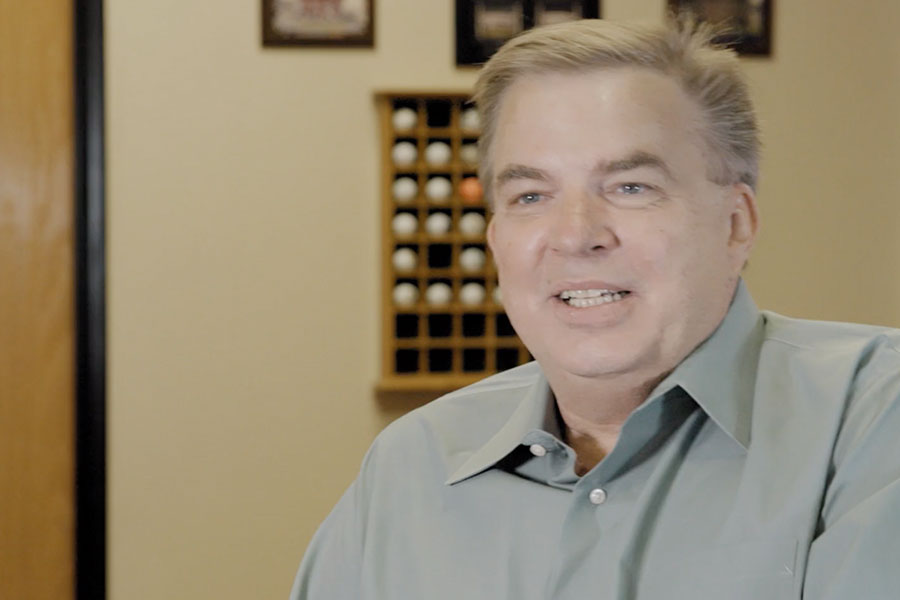 I needed a new ac fast and this was a new option I found on the web and am very pleased. They came quick and worked all day in the heat. Very nice guys and I got a better system than other contractors were offering. I saved about 1,800 overall.

We had a few quotes for AC replacement and this was by far the best value. Overall the process was very smooth and everything worked out for me. There are some drawbacks to the program that I didn't personally have an issue with.

"As soon as I went online, it blew me away. I could not believe how easy the process was. Within 24 hours I was contacted and my contractor was there the next day to set everything up." 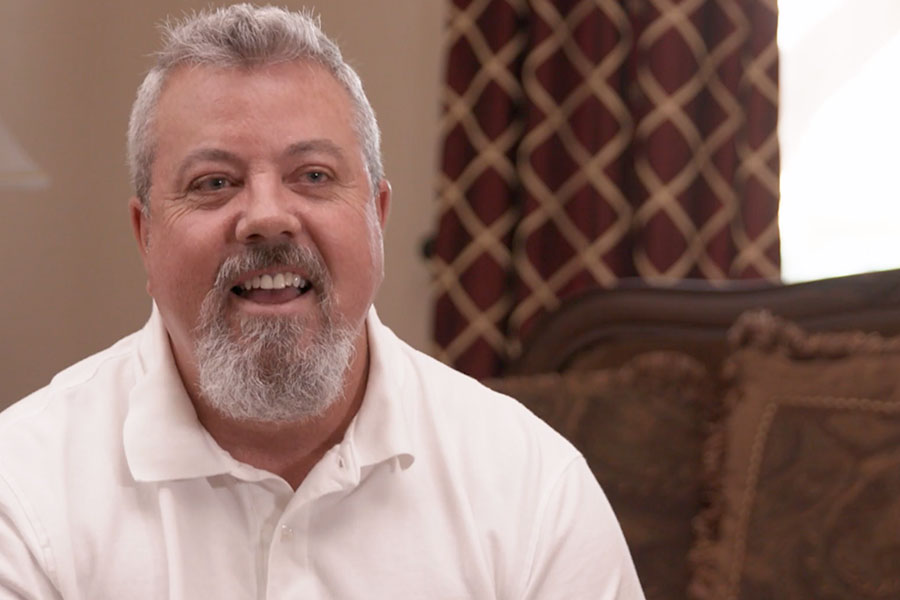 I am extremely satisfied with our experience with these folks. We got a few bids from a few other AC Companies before hand. We even had old Melvin come out and his quote was twice what we paid in the end.

It’s 100+ outside and the AC has been broken for two days. I was referred to New Unit AC to get quote. So thankful I did!

I was sceptical at first because the total price of the unit (including site inspection and installation) was literally thousands less than my cheapest quote (I had a total of 3 quotes). But the process was more efficient, faster and cheaper than I thought it would be.

"We had several quotes from other vendors that were at least twice as much as NewACunit.com. NewACUnit.com was so easy. I was so impressed at the level of professionalism and detail." 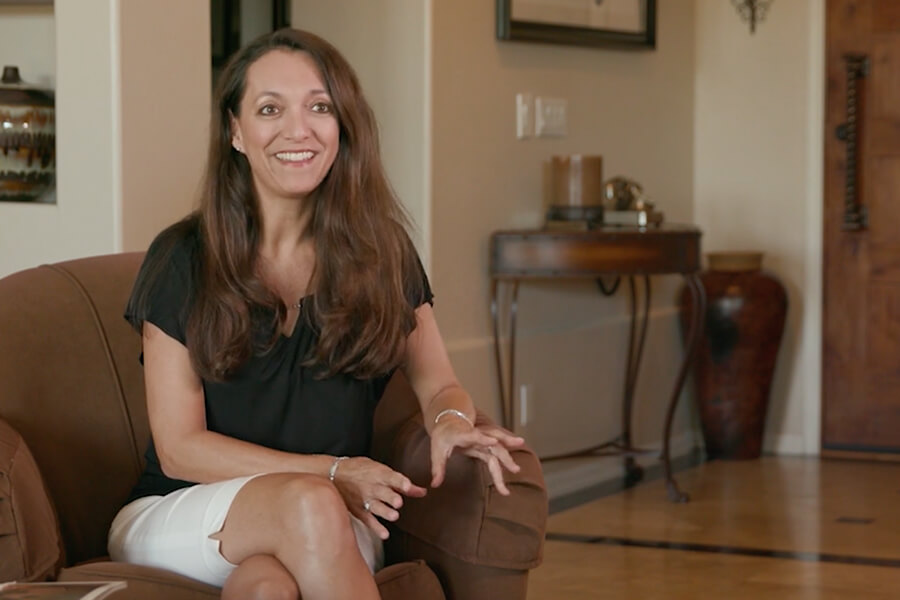 New AC Unit did an excellent job assisting us with picking the correct Goodman unit to choose online. They not only helped us through the process, but sent out an excellent tech who did the installation within 24 hours. 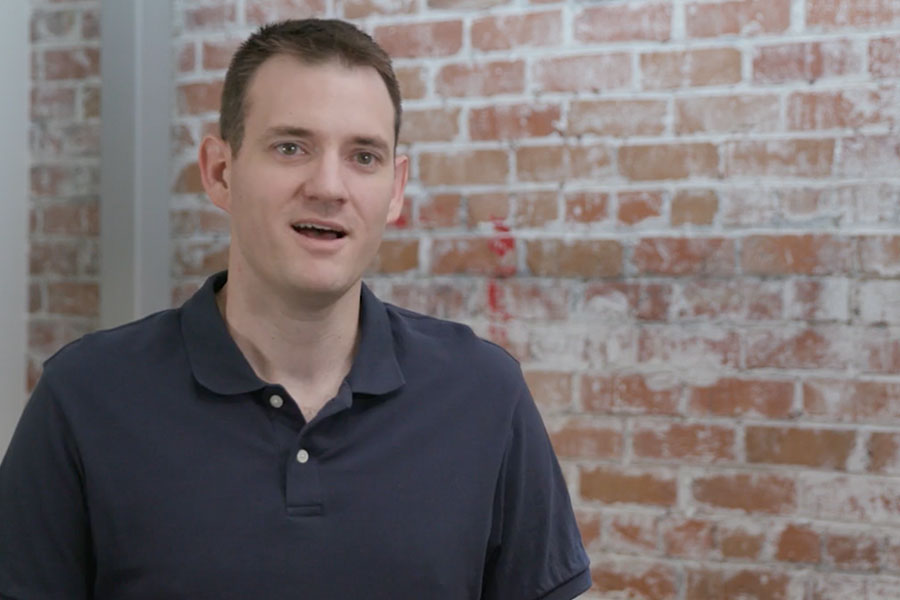 Top Notch Service! They was quick to get here to get me taken care of. The price was right and they made me feel like I was a priority more than just a number. Very Highly Recommended!

"When navigating the site, it was super easy to use. It takes you step by step in a very easy process" 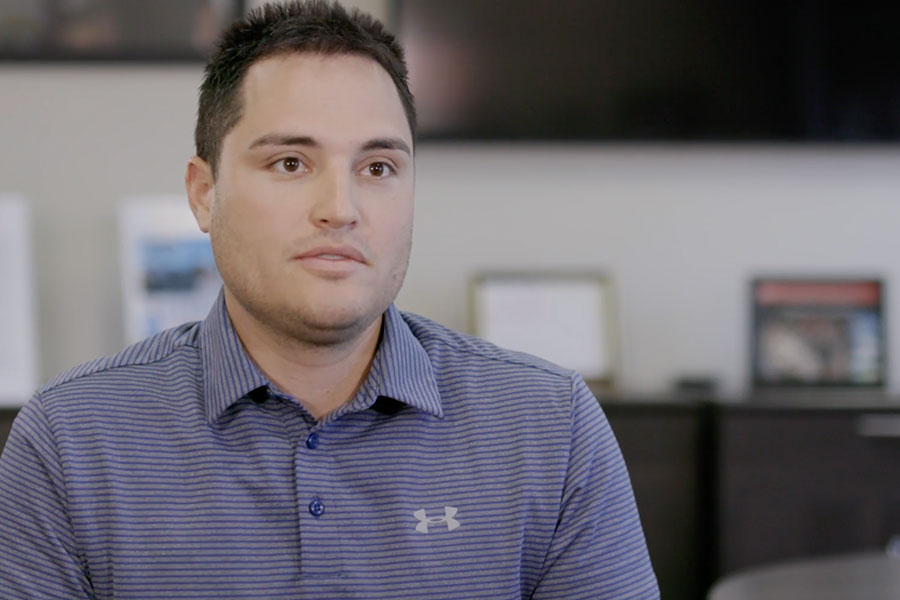 "Within 24 Hours, my unit was installed" 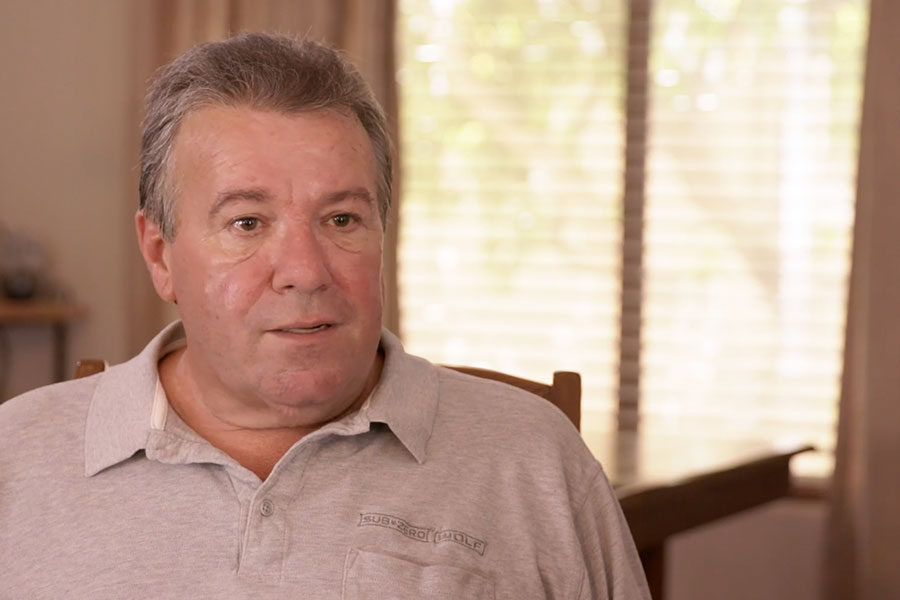 Was skeptical at first because this seemed to good to be true. How could I get an A/C unit so much cheaper than every other company had quoted me? After ordering my unit on Monday and having it installed the following Thursday, my nerves were quickly put to ease. Had no issues with the process and the final price came in more than $3,000 less than the next closest quote. I am a happy customer.

I recently bought our new system thru these people and the buying process was very easy, paid online, emails shortly after and had a tech out the next day for the inspection and unit was installed a few days later.

I bought a Goodman 4-ton 18 SEER unit after discussing my needs for my home in El Mirage, Arizona. Smooth process and the best price anywhere. The installers, Farnsworth Heating and Plumbing did a perfect job!

Ed from ac units was very helpful with the purchase and did not try to sell us a unit we did not need.The installers[Airite] was on time and finished in 6 hours. Walked us through the whole install and testing. We are very happy with the whole process. Told are friends and neighbours

"We saved over half of that by going with NewACUnit.com. I would absolutely recommend this company to anyone looking to buy a new ac unit. Our experience was simple professional and easy." 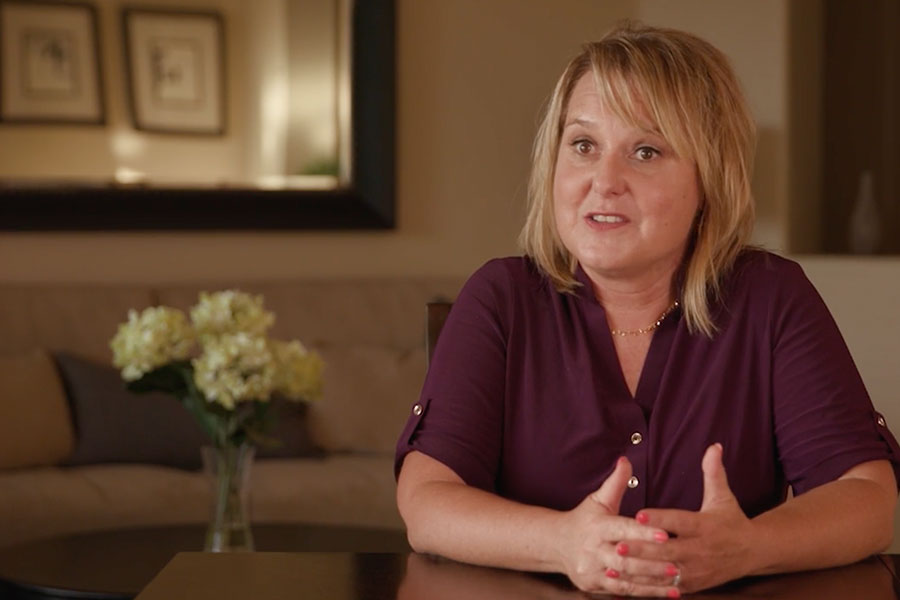 Complete Your Purchase during the Month of January to Save BIG!